DO YOU SEE WHAT I SEE? 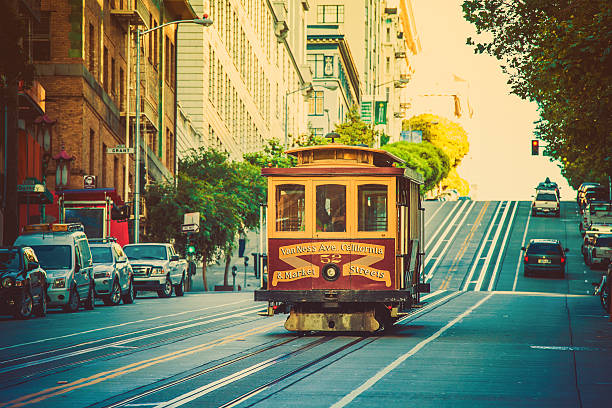 INTRODUCTION: In the Myers-Briggs test, the second category concerns how you collect information – [S] or sensing is concerned with facts, what you observe in front of you while [N] is concerned with possibilities. This blog explores these concepts in practical terms especially as they concern bosses.
SITUATION — WEB SITE: Recently I prepared material for a web site and submitted it to a web designer. The material covered 400 pages, and was prepared over a four month period. And because it was “mine” I checked it over carefully. And when the pages appeared I was shocked to see 3-4 misspelled words, and power points that were repeated after each other. How did I allow this to happen? Then to my chagrin, when I sent out the web site for a pre-check among friends across the world, I got a message back pointing out another missing period [.] and a page of headings which had inconsistent endings [– versus -] and I had not noticed this. Now I could claim old-age or I could claim neglect – but I think that sensing versus imagination plays a part. I am an intuitive [imagination] is a better word – and the website follows this with a lot of imagination and creativity – videos, power-points, etc. While the website is, in my opinion, imaginative the error on my part was to neglect the sensing part. Even though I checked the 400 pages dozens of times, I, literally, did not see what was right in front of my eyes.
SITUATION – SECOND LOOK FROM PEOPLE MAGAZINE: Every week People magazine offers a special section at the end of the issue. Two pictures are presented, almost identical but the second picture has 10 differences from the first picture. You have to study each picture to find what is missing or added. I adapted Second Look for my classes but turned it into a group competition – two different groups would compete by watching Second Look on a big screen. What did I observe – two different styles of “watching.” Some people looked by going from left to right and top to bottom looking for minute changes. The other group did something different – they starred at the whole picture until something jumped out at them. Two different ways to look at the same thing. Sensing versus intuition.
In the Myers-Briggs theory a certain rationale is presented. Sensors are fact oriented; intuitives are possibilities oriented. “What you see is what you get,” would be the fact approached. “What can you do with it?” would be the intuitive/imagination response. But the example given above suggest something bigger – what they see is not the primary difference, how they look is.
Let us explore the web site situation. As an intuitive when I explored the 400 pages I looked for the flow, for the message – and paid secondary attention to each word, comma, period, hyphen. And as the web site pages began to appear, once again, my focus was on the flow, the appearance, the way the pages linked together. Only slowly did I start to slowly begin to see details and errors. And so I checked through every page and even after several tries failed to notice glaring errors. Even as the web designer’s time was running out. Imagine my chagrin when the site went out for pre-inspection and my many friends around the world discovered a few more missing errors. As I rushed to explore each one, I noticed them, and asked myself “why didn’t I see that?” And the answer I am left with is that I look at the big picture, and not the details. [Those who are not my friends might suggest a sub-par I.Q.]
IMPLICATIONS FOR BOSSES: If one assumes that the previous is correct, what then are the implications for being a boss? Are there, in fact, two different ways to manage – one by looking at the concrete aspects of everyday work, the other, by looking to the future – the “vision thing” in politics. But what if, in fact, it is not facts versus possibilities but two different ways to view reality. What does an accountant do, what does a web designer do, what does a detective do? – they immerse themselves in hundreds of details until a picture emerges. What does an entrepreneur, a hedge fund manager, a movie director do – they see “into the future” and create a reality that takes advantage of that situation. Two different ways to manage. Bill Gates of Microsoft, Steve Jobs of Apple, Mark Zuckerberg of Facebook, Brian Chesky of Airbnb, Elon Musk of Tesla/Space X, Travis Kalanick and Garrett Camp of Uber, Sergey Brin and Larry Page of Google – all “visionaries.”
But, one asks, visionary is good for entrepreneurs, but what does it have to do in the running of an established business? Or how does it apply to a manager in the lower realms of an organization? Two great questions! It takes a great deal of sensing to run an established business – in which the past morphs into the present and future. But what happens in a rapidly changing environment where the past may no longer relevant? How do you design a marketing campaign that captures social media? In all these situations, imagination is required.
WHO TO PARTNER WITH: on the one hand, it would make perfect sense for a boss who sees reality to partner with a second-in-command who sees reality a different way – EXCEPT they tend to drive each other crazy. One talks details, one talks “big picture” – and it takes patience to recognize two different languages are in play. And, depending on the situation, perhaps both needed. So the questions to ask are: