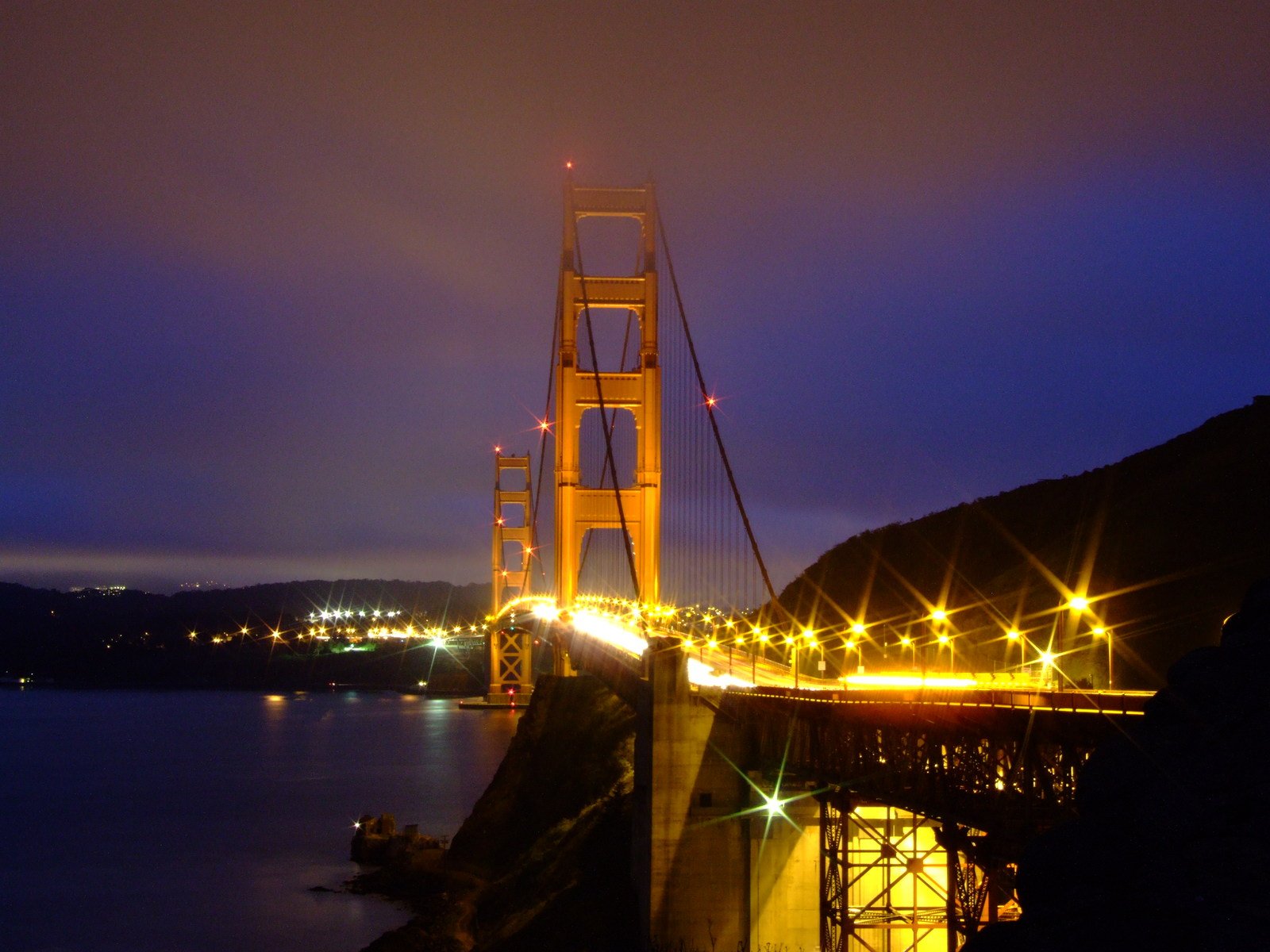 The NEW YEAR, 2017 is upon us, sadly with mass attacks in Turkey and Brazil, so it is not a time to celebrate. Yet, perhaps better things are ahead.I am writing to all the registered members of my website, bossesbossingbeingbossed.com to thank you for being on the site and helping me capture and share my thoughts and reflections.

There are about 200 of you, and, in addition, this year several have signed up for the free coaching and those who accepted this have said that it is helpful to have an objective observer to comment on their work life issues. In addition, through the site I have conducted two workshops – a group of Spanish entrepreneurs visiting Berkeley, and a group of Brazilian entrepreneurs also. So I am grateful.

Yesterday was the last day of our NFL football season and with the completion of the last game, several coaches and general manager’s were “fired.” Which leads to a reflection on differentiation and integration! Every team has a quarterback coach, a lineman coach, and a backfield coach – and their job is to make those positions perform well. That is differentiation – focusing on the sub-aspect of a major task. But someone has to put it all together – that is the head coaches job, the one who focuses on integration.

This is one of the better ideas in the business portfolio – and it raises several questions:

Focus on the details, focus on the big picture – you need both but at different times.
Hopefully, 2017 will bring you joy and happiness and success….despite the dark beginning.
P.S. I could not let you go without a word about Trump, whom, depending upon what you read, is the worst thing in the world or?????????